The showcase at the end really finished it all off. Great to see the college and the school children interacting, Thank you. 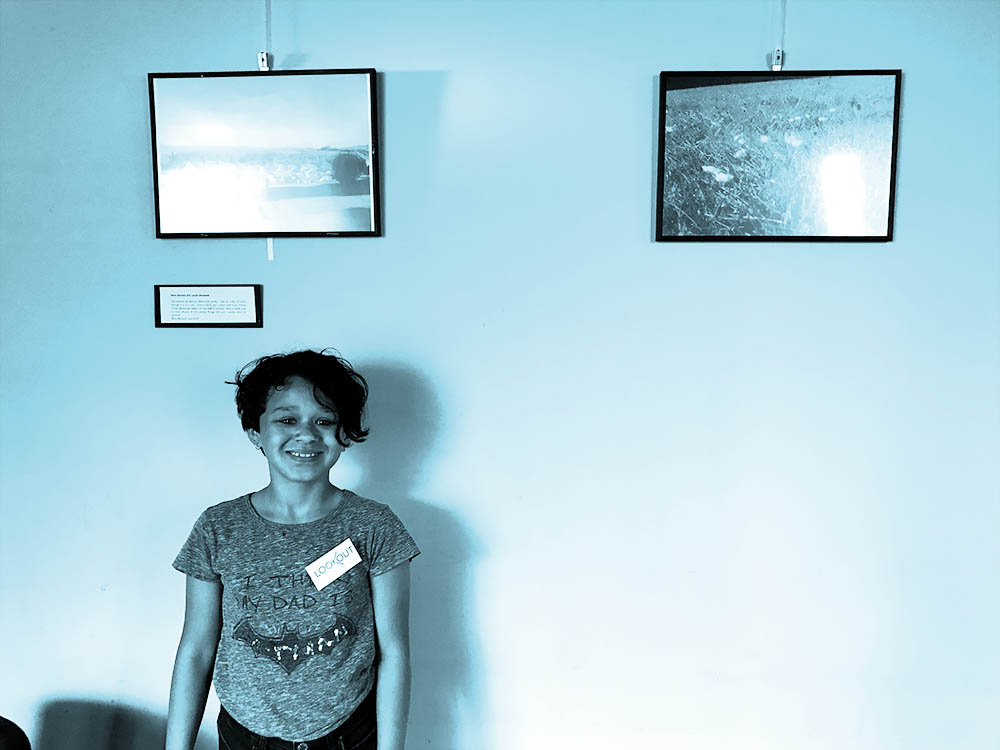 If you are looking for creative opportunities or ways to get into the creative industries in the UK, you can download documents or click on links here that we think are helpful.

Screenskills offers amazing opportunities for people wanting to start in the Film and Television industry. Keep an eye on them for openings and applications as well as workshops and more resources. 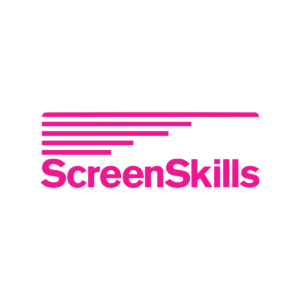 The British Council have compiled a blog about all the brilliant literature they’ve been reading throughout October – all published by Black British authors.

On March 5th 2020, we did a backstage tour of Theatre Royal Brighton led by Jackie Alexander (Creative Learning and Community Partnerships Manager) with the BHASVIC LOOKOUT mentees. Today (27th March 2020 and World Theatre Day) we had planned to take the mentees from Benfield, Hangleton and Brackenbury Primary Schools to the theatre for a similar tour. Instead of doing that we have put together an impromptu virtual tour of the footage we took on our phones for the young people to experience. The excellent LOOKOUT mentor and partner in the project Adam Sheldon from Big Egg Films has made it look better than our footage could ever be on it’s own! So, a huge thanks to Adam. In this tour you will see the auditorium (where people sit) from the stage, the ground floor (The Stalls) and from right at the top (The Gallery or Gods). You’ll see the set of Crongton Knights, a production by Pilot Theatre (set design by Simon Kenny) on the stage and glimpse some of the backstage areas. Thanks to Jackie and Theatre Royal Brighton for supporting the project.

Brazilian-born Luanda Casella has been making theatre in Belgium since 2006 and explores the hidden politics and violence in language. Her latest piece Short of Lying appeared as part of Het TheaterFestival’s #Nieuwjong selection in 2019 which showcases some of the most exciting up-and-coming theatre-makers working in Flanders and Brussels. At the 2019 festival she also gave the State of the Youth, in which she asked: ‘By “commenting” on the world around us haven’t we slowly made “misery” our own commodity? Aren’t we all regurgitating consciousness that does not turn into action?’

Here she outlines her artistic philosophy and why she’s still (somewhat) optimistic. We particularly like her personal manifesto at the end of her speech where she outlines twelve principles inspired by the women she loves (artists, activists, educators), who teach her how to be more ethical in her everyday life and in her artistic practice.

Performance makers Fevered Sleep recruit people to join their team every year, and have met lots of wonderful people along the way.What they notice every time we recruit is that there are some key skills that help some job applicants to stand out, which not everyone is aware of. We hope these tips help.

Taking Care – The Art of Kindness by People United

Taking Care aims to show People United’s participatory arts methodology and capture their working process from a range of perspectives.

Launching on 6 Jan 2020, the Drama Geezers will share brand new drama games and ideas once a week on a Monday via their YouTube channel. Promoting playful classrooms, this resource is aimed at people working with primary school children.

How to work with volunteers in schools & colleges

Inspiring the Future has a wide range of free resources to support you with planning activities using volunteers. These resources have been created with teachers and schools around the country and  include:

Just how hard is it to have a play picked up, staged and made profitable on the fringe? Lyn Gardner goes behind the scenes of The Amber Trap from its announcement to press night and got an exclusive look at putting on a show in a part of the industry where all creatives need to make miracles happen

What is Cultural Capital?

For the first time the new Ofsted framework requires schools to develop their pupils’ cultural capital. In this blog post the Cultural Learning Alliance provide a quick summary of some of the history, academic thinking and definitions of this key term.

If you’re starting uni soon and are doing a theatre degree, especially if you’re working class, I have something to say that I wish someone had said to me… (thread)

Access to Work is a resource that helps to create a more accessible work environment. It provides grants to remove barriers that disabled people face in undertaking paid employment. Disability Arts Online has written this guide to interpret the Access to Work rules and official guidance with specific advice for the arts and cultural sector.

Prepared for the General Election in October 2019 – UK Theatre and the Society of London Theatres have built ‘The case for a thriving theatre industry in the UK.’

Skills, talent and diversity in the creative industries: critical issues and evidence gaps

Following a nine-month evidence synthesis and scoping exercise undertaken by the PEC team leading on work in skills, talent and diversity, from the Work Foundation at Lancaster University,  this evidence review outlines the most pressing skills and diversity challenges facing the creative industries, identifies critical gaps in the evidence base, and seeks to shape a shared and dynamic research agenda.

The Durham Commission on Creativity and Education

The Durham Commission on Creativity and Education is a collaboration between Arts Council England and Durham University that aims to identify ways in which creativity, and specifically creative thinking, can play a larger part in the lives of young people from birth to the age of 19, both within and beyond the current education system. You can download the full report by clicking here. Or find a helpful summary from the Cultural Learning Alliance here .

This website brings together careers information and opportunities from creative organisations in one explorable directory.

This website shares training, funding and work experience opportunities in theatre across the UK.

Opportunities for young people starting out in the arts

We’ve compiled a list of useful newsletters, people to follow on social media and websites for young people who are starting out in the arts. Download the document here.

Click here for an article published in September 2019 on 5 non-graduate ways into the arts.

Young London and Roundhouse report into working in the creative industries

Click here for a report written in July 2019 called ‘Self-Made Sector: Working in the creative industries.’

Let us know if you find any of them useful, or, if you’d like some information that doesn’t yet feature here.

Announcement 📢📢 we have just released 3 online creative writing workshop sessions by @WoodzyTweets & Sinead Emery as part of ‘Lockdown Made Me...’ in the #RightHere festival. Into spoken word, poetry or lyricism? Find some inspiration here: 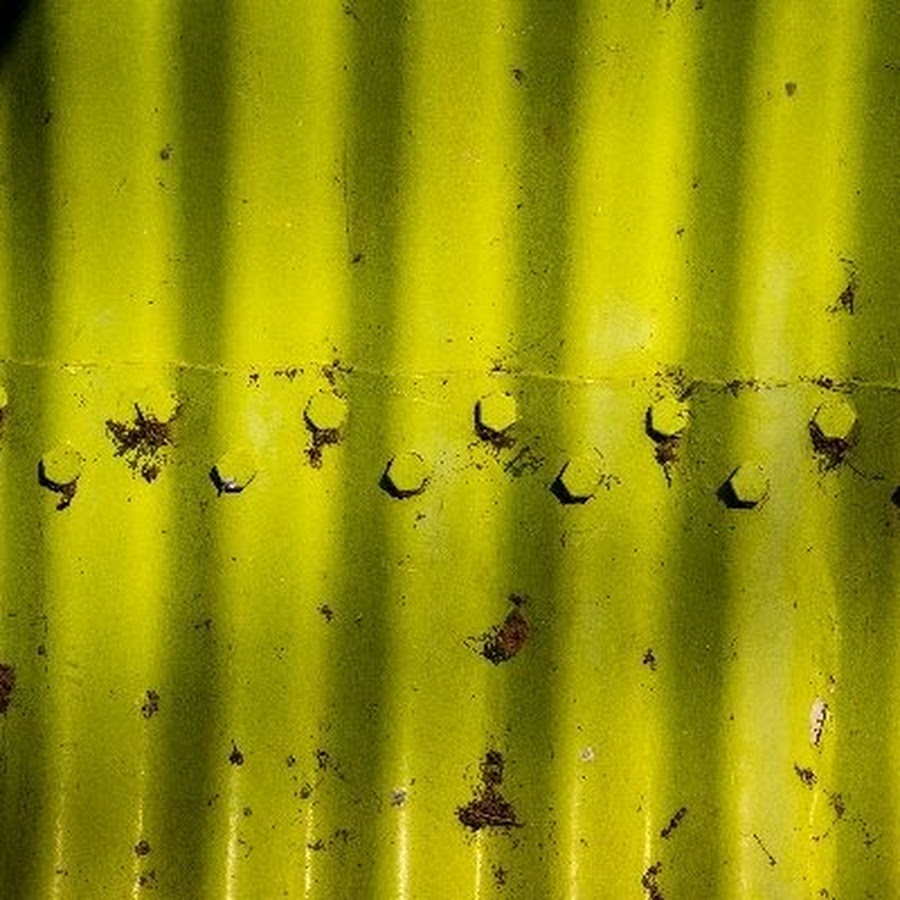 Establishing a reputation for Crawley as a creative place beyond its boundaries through collaboration and innovation. Come and get involved with us.